You want to have good friends? Be a good friend! Today I republish the final post in my series "What Does a Satisfied ___________ Look Like?". I hope you've enjoyed these reminders of why it makes such a difference in our relationships when we are satisfied women. For more information on how to become a satisfied woman, I suggest you check out my Bible study Satisfied...at Last! It's a great six-week study for the summer. 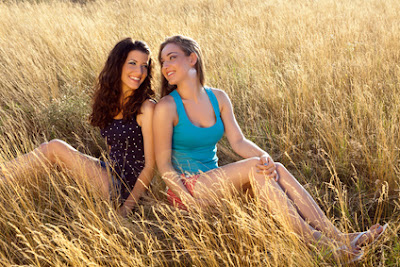 Satisfied women make the best gal pals. Why? Mostly because they're not drama queens.

I've had a few drama queen friends. But as much as I may have loved these gals, I often felt as though I was little more than a lady in waiting to her majesty, not a partner in a genuine friendship.

When you're friends with a drama queen you soon learn that everything revolves around her, and you are simply there to do her bidding. Sure, she may do a good job of making you think you have a true friend and causing you to feel like you enjoy her company. In fact, drama queens are regal at manipulating their friendships so that they turn into unhealthy, co-dependent entanglements masqueraded as tight sisterhoods. Beware! She's masterful at convincing her subjects that she has their best interests at heart and that she even has special insight into their hearts and souls. Don't be duped. She'll never let you wear the crown or sit on the throne; and really, in a healthy relationship, there shouldn't even be a seat of prominence, should there?

In contrast, when you befriend a satisfied woman, you've got one half of a very healthy, warm, and mutually beneficial friendship in the making. It's simply up to you to bring the other half of the equation. So you want to be a satisfied woman, too.

Being a satisfied woman, one whose soul is consistently and abundantly fed by the gracious hand of God, will make you an enjoyable, healthy, and desirable friend.

I'd love to hear your thoughts. What do you do when you find yourself in a relationship with a not-so-satisfied friend, a very needy and demanding one? 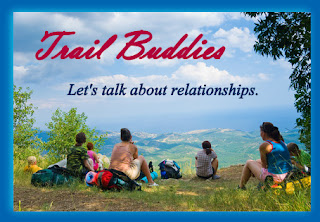